MCE, Hon, Albert Boakye Okyere (middle) in a group photograph with members of the Traditional Council.

The Municipal Chief Executive (MCE) of Ashaiman Hon. Albert Boakye Okyere paid a courtesy call on the Ashaiman Traditional Council to officially introduce himself to the council. Speaking to the council, the MCE made known his plans for the community during his second tenure in office. 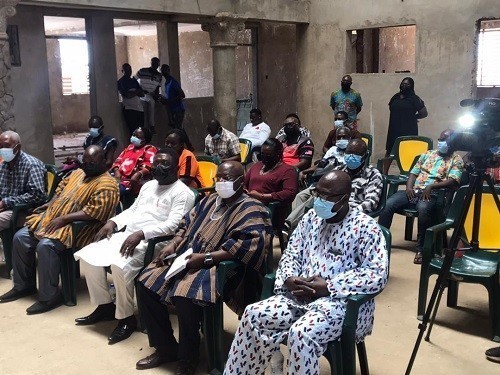 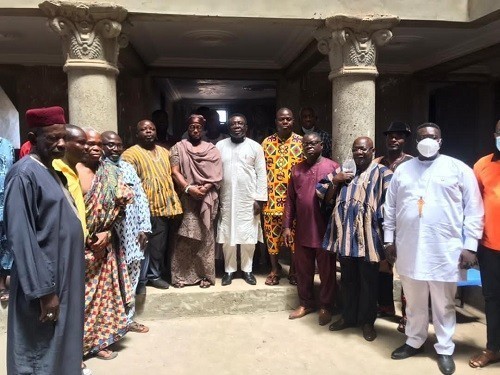 Here, I focus on a range of items and features that we use in life without giving them a second thought.

You can unsubscribe at any time